You are here: HomenextPEOPLEnextCHARLES TARRANT 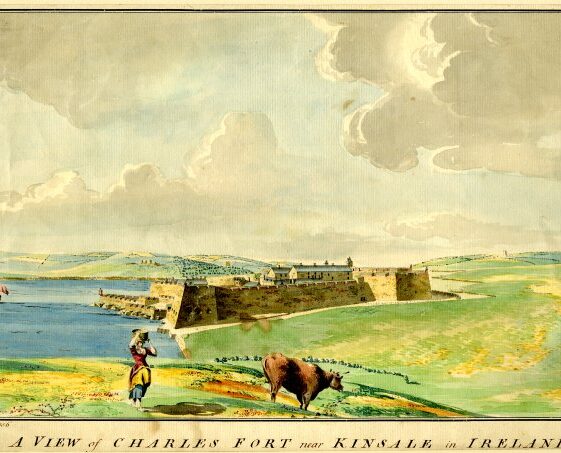 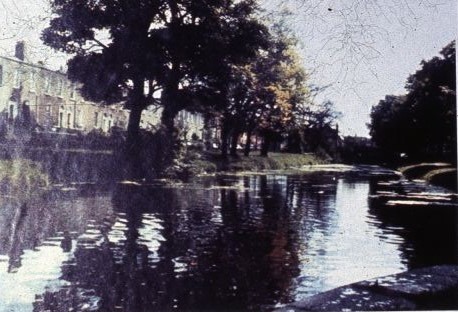 The Grand Canal greatly improved the serenity and beauty of Dublin city.
Courtesy of Friends of Historic Rathdown. 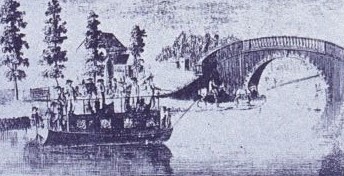 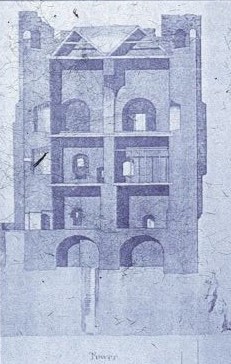 Section of Carrickfergus Castle - drawing and survey by Charles Tarrant.
Courtesy of Friends of Historic Rathdown. 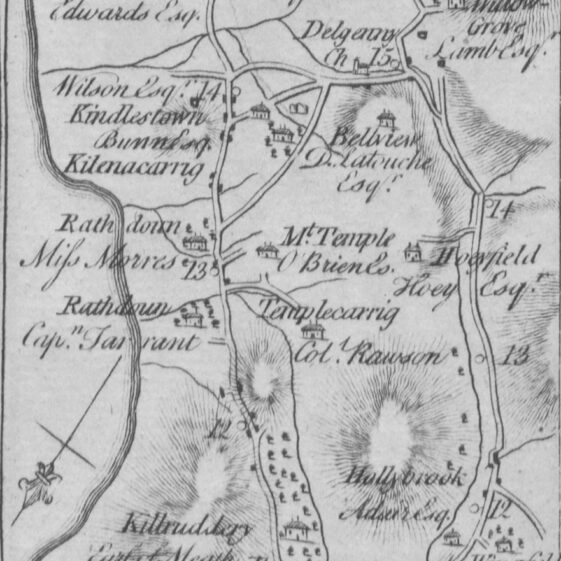 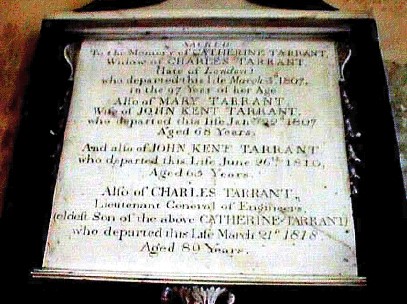 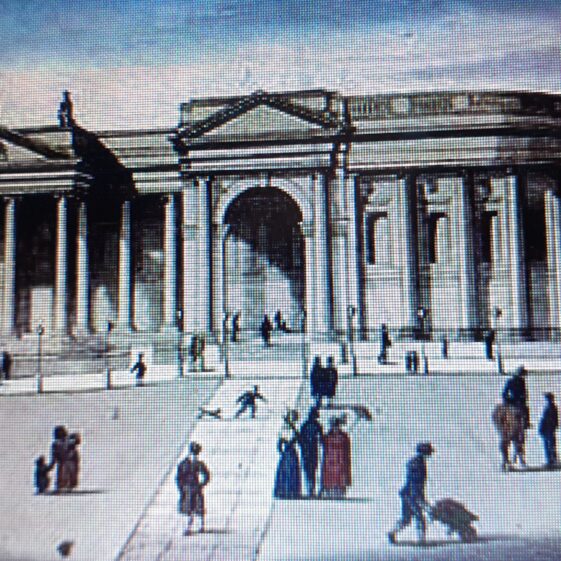 Tarrant was involved in many important national infrastructural projects. Many of the qualities we admire in modern Dublin can be attributed to his skills. He supervised the construction of the Grand Canal, and played a major role in the Wide Streets Commission that redesigned and revolutionised Georgian Dublin’s streetscape. Tarrant’s impact didn’t go unnoticed. In the Irish House of Commons, in 1785, Col. Burton Conyngham, director of the Wide Streets Commission, observed that “ the Commissioners appointed by Act of Parliament to make wide and convenient streets had been led to many errors and put to much expense by following lines unskilfully projected by ignorant and incapable persons, and of late they had found it necessary to reject the aid of all, and had put their affairs under a skilful engineer, Col. Tarrant, whose voluntary and unpaid services had been of the utmost advantage.”

Tarrant’s dedication to the city is obvious from one of his letters, which reads : “ Thank you for your information of improvements in and about Dublin. I can assure you that I retain a predilection for its advancement and prosperity.”( small, 1993)

Tarrant played a significant role in developing Howth harbour and set up the Barrow Navigation Scheme. He surveyed many of the fortified castles in Ireland and Britain, including Carrickfergus Castle and Reginald’s tower in Waterford.

It appears that the Edwards family divided and sublet Rathdown at an early stage, and in 1757 James Edwards leased to Richard Morris what seems to be the section where St. Crispin’s Cell and the farm buildings are located. Richard Morris sublet his holding to William Philips in 1758, who in turn sublet it to Thomas Trenchard in the same year. William Philips may have bought the property outright at some stage, for in 1770 we find him assigning the lands to George Warren.

Charles Tarrant took over possession of Rathdown as the result of default in payment of a debt owed him by Thomas Trenchard. In a further deed of 1774, Tarrant appears to have bought out George Warren’s interest in the holding, so that he now owned the property outright.

Tarrant’s purchase of the farmhouse may well have had something to do with the fact that three other key allies, hugely important to Georgian Dublin, lived nearby. The banker, David La Touche, lived at Bellevue, less than a kilometre away, David Morres, even closer at Rathdown House, and John Brownrigg, surveyor and cartographer at Windgates. All four were members of the Royal Dublin Society, and of the Royal Irish Academy. They formed an amazingly formidable team. Much of Tarrant’s success was thanks to advice and support from these colleagues (Smal, 1993)

Charles Tarrant died a wealthy man in 1818, leaving the farmhouse to his daughter, Alice Brabazon.

The Friends of Historic Rathdown, and others, have long felt that an education centre / interpretive centre / open-air museum, at the farmhouse would have the double effect of celebrating the story of Rathdown, while also remembering  an extraordinary man who has contributed enormously to Dublin and to Ireland.