You are here: HomenextPEOPLEnextOLIVER CROMWELL 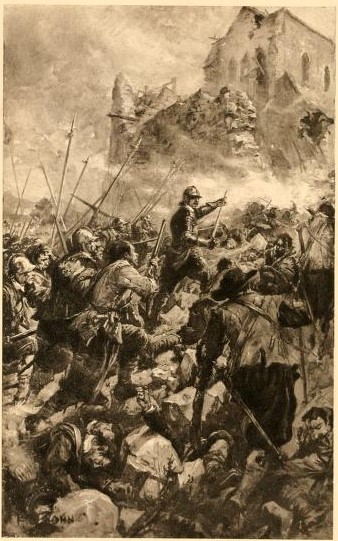 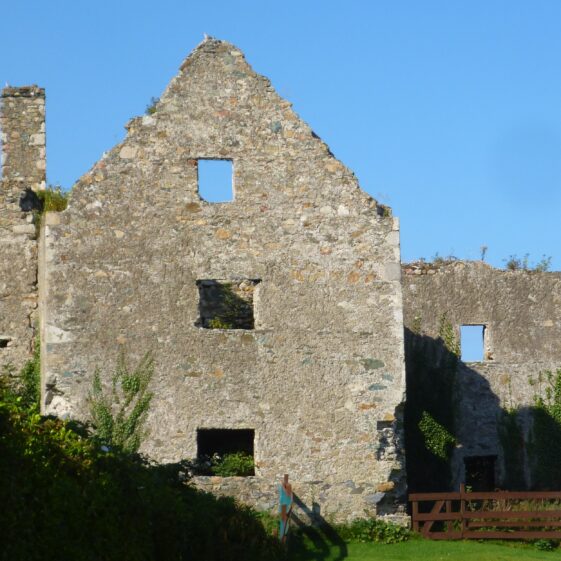 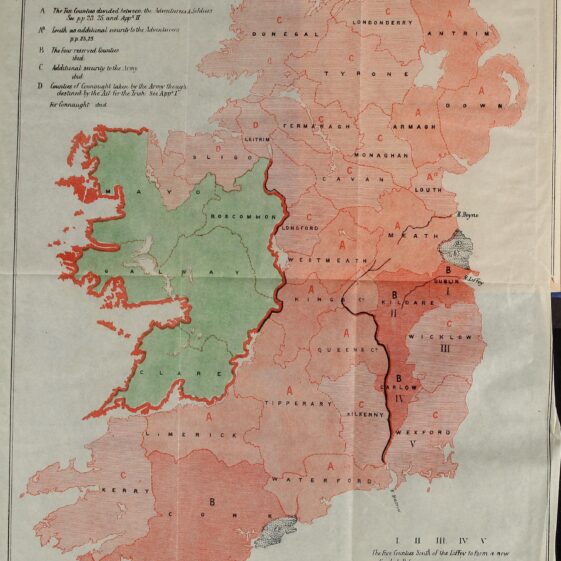 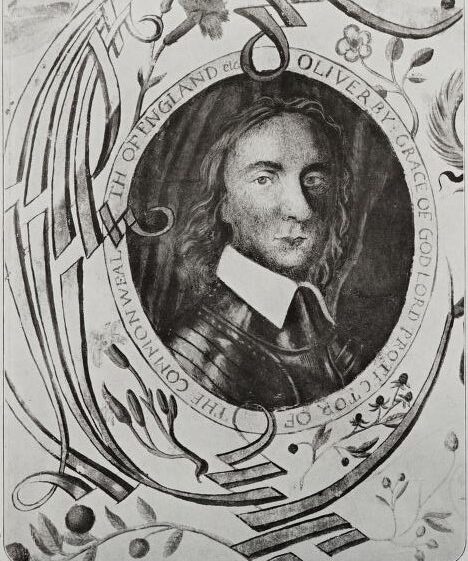 From the illuminated First Page of the Accounts of James Standish, Esq., General of Ireland 1654-56

“God made them as stubble to our swords”

“God, in his righteous justice, brought a just judgement upon them.”