You are here: HomenextPEOPLEnextPIERCE TALBOT AND FAMILY OF RATHDOWN

PIERCE TALBOT AND FAMILY OF RATHDOWN 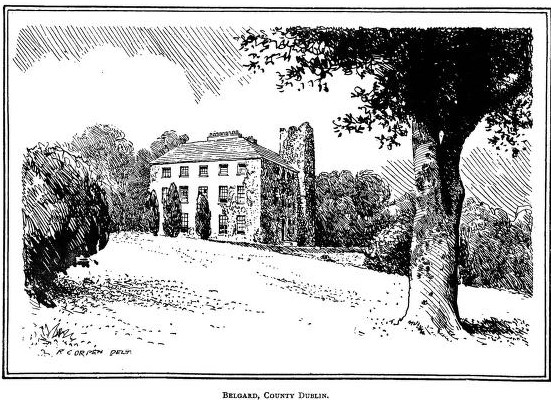 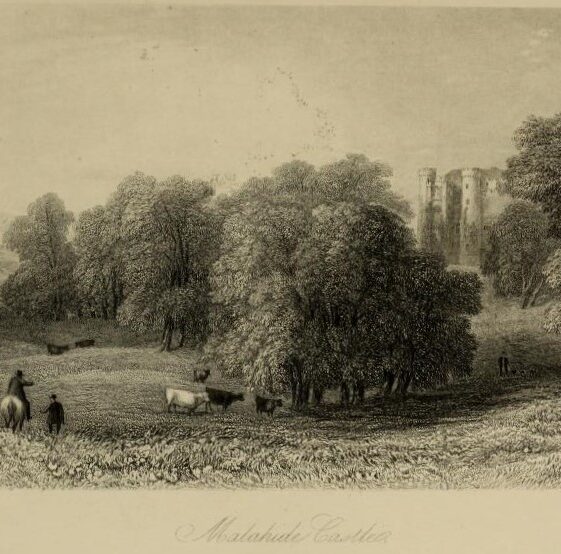 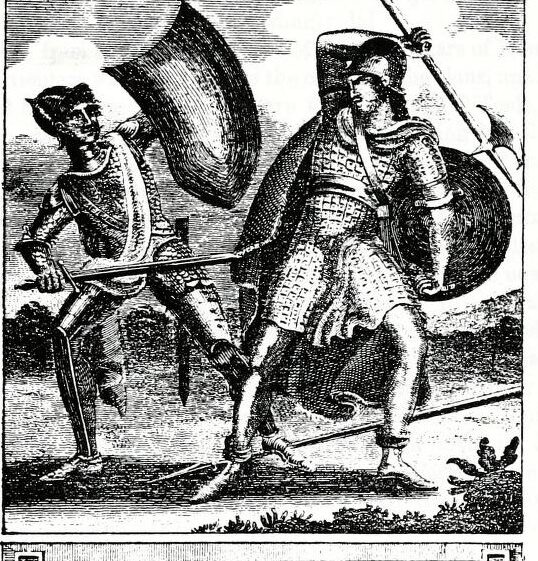 Talbots and O'Tooles at war
History of the clan of O'Toole and other Leinster seats, Patrick Laurence O'Toole, H. G. Gill and Son, page 274, Dublin 1890. 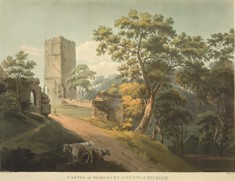 Pierce Talbot was granted the manors of Powerscourt, Fassaghroe, and Rathdown by the Crown on September 23rd, 1537. Pierce was of Kilmashog, near Dublin. He was the third son of Robert Talbot of Belgard, and his wife Margaret, the daughter of Sir Robert Eustace of Ballycotland, Co. Kildare.

Pierce Talbot surrendered the Manor of Powerscourt, but retained Fassaghroe and Rathdown. In exchange he was, in April 1541, granted the lands of Bloye (now Bullock), Balmachorus  (Ballycorus), Glanmunde, and Tegbroden  (Tibradden). The manor and castle of Powerscourt were granted to Tirlagh O’Toole and his brother Art Og. Pierce was murdered on November 30th, 1553.

Pierce had a son, John, and two daughters. His daughter Margaret married William Archbold of Kenlestown (Kindlestown),Co. Wicklow, and later Gerald Wellesley of Barryston. John married the daughter of Christopher St. Lawrence, Baron of Howth. John died c.1591, and was buried in Delgany, possibly at the old medieval church.

John’s son was Pierce Talbot of Rathdown (died c.1622). Pierce had a son, Bernard  Talbot of Rathdown. Bernard married Ursula, the daughter of Malby Brabazon of Ballinasloe. Bernard died c.1681. From 1666, Rathdown was owned by Richard Edwards, who also held Raheenacluig and Oldcourt (outside Bray).

Turner, Kathleen (1992) If You Seek Monuments, A guide to the antiquities of the Barony of Rathdown, Rathmichael Historical Society, Dublin.