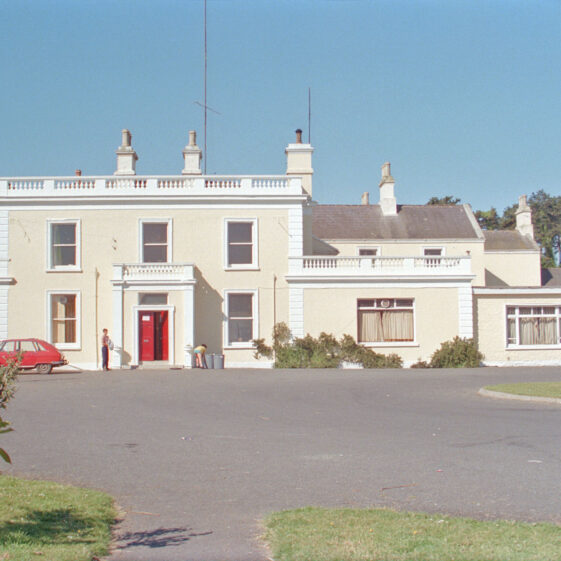 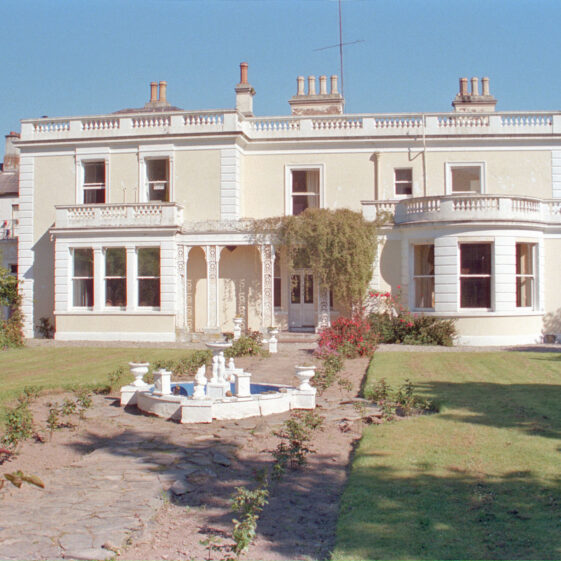 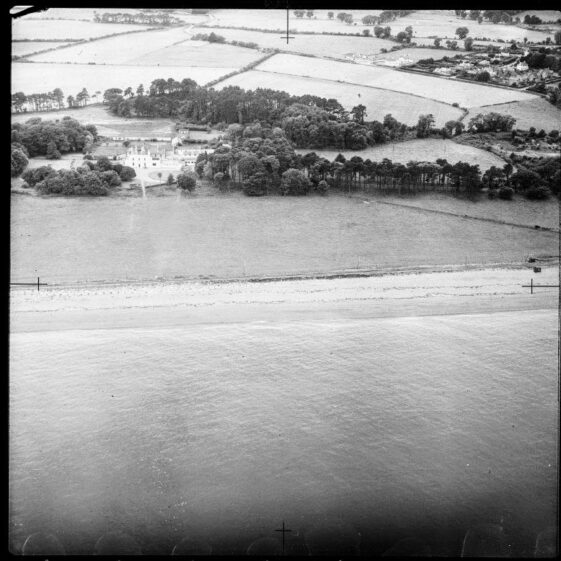 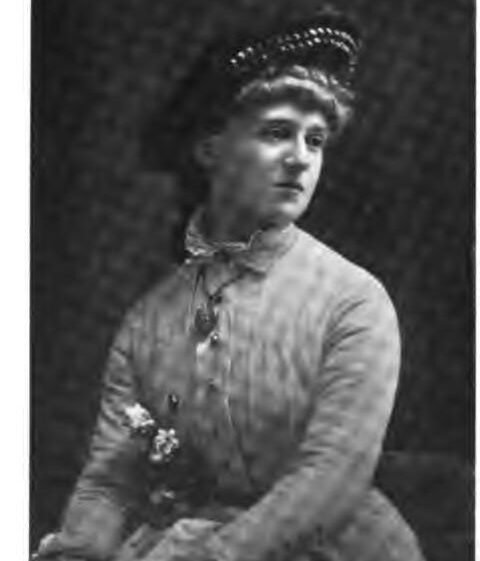 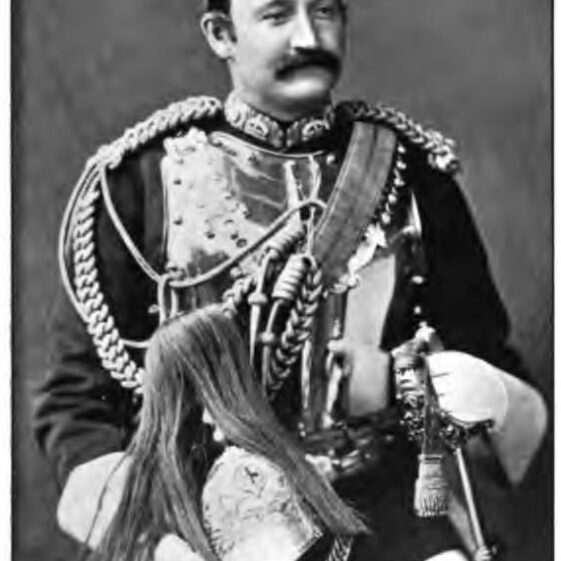 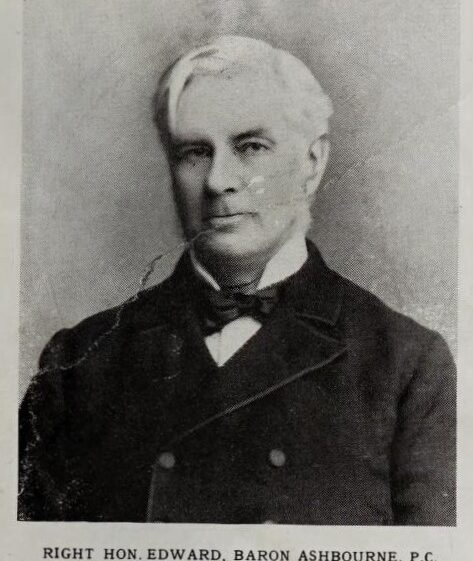 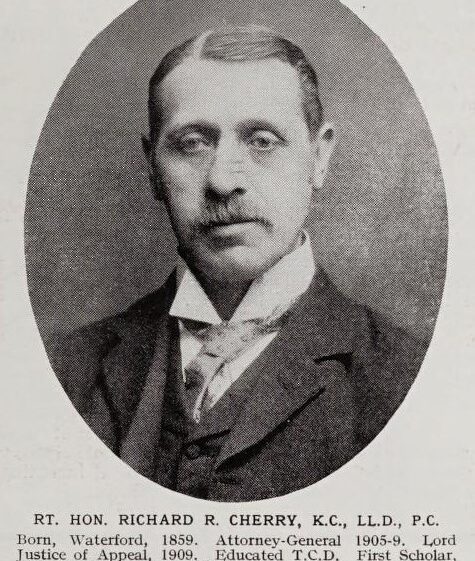 This mid-19th century two-storey, three-bay Victorian country house, with a fine garden, out-buildings, stables, coach house, garden, conservatories and an asphalt tennis court, was located to the south of the town centre. It was approached by two Scots pine- flanked avenues, one leading from Greystones village and the other leading from Kilcoole. The house had four reception rooms, ten family bedrooms and numerous servants’ rooms. It was demolished prior to the building of an apartment block, which marks the site of the house today.

This country house was built by the Hawkins Whitshed family, to replace an earlier house that had been located  where the Greystones Golf clubhouse is found today. It would seem that the Victorian house was  built for Sir St. Vincent Keene Hawkins- Whitshed. He died in Edinburgh in 1870. His son was St. Vincent Bentick Hawkins- Whitshed who married Anne Alice, the daughter of the Rev. John Gustovas Handcock. Their only child was Elizabeth Alice Hawkins- Whitshed, later Elizabeth Burnaby. She was a reowned Alpinist, photographer and writer.

One noted visitor to the house while it was occupied by the Hawkins Whitshed family was Elizabeth’s husband, Col. Frederick Burnaby, the well-known soldier, author and traveller, who stayed here for four days but died before he had a chance to return.

The history of the house sees the house being frequently rented for summer seasons and yearly rental. One such lease was to Lord Ashbourne, who was known for devising the Ashbourne act of 1885, which was an important act for rural Ireland. He stayed here in the 1900’s.

Killincarrig House became the home of The Right Hon. Richard Cherry,  solicitor, Liberal MP for Liverpool, and later Lord Chief Justice of Ireland. It was Richard Cherry who in 1912 preformed the opening of Greystones Library.

The house was later turned into a hotel, when it was acquired by the antique dealer and collector Cornelius De Groot. The hotel was named the ‘Clydagh Hotel’. De Groot was the brother of Captain Francis Edward De Groot, who was a member of the right-wing New Guard of Australia. They were the children of antique dealers Cornelius de Groot and Mary nee Butler of Dublin.

When Cornelius sold the hotel in 1936, it was described as being on twenty acres and had  private access to the sea.

After De Groot, the hotel became the ‘International Hotel’ whose proprietor was Mr. J. Rich. By the 1950’s, it was called the ‘Clyda Hotel’, run by Mary Bouchier Hayes. The hotel was sold again and it was now renamed the ‘Woodlands Hotel’.

The ‘ Woodlands’ was popular as a hotel and night-club. Sadly, a fire reduced it to ashes in the 1970’s.