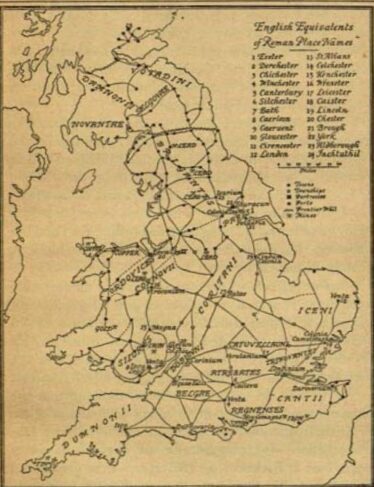 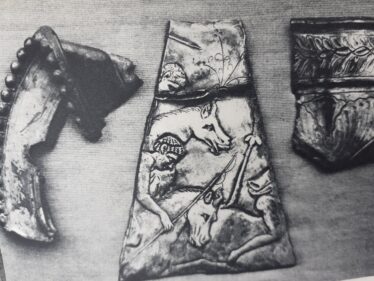 Records show that the Roman commander, Julius Agricola, installed fortifications along the west coast of Britain in an attempt to keep the raiders out. There are very few records of Roman retaliatory raids, but they must have landed soldiers on Irish soil from time to time. There is evidence to suggest an expeditionary force in 225 which never came to anything, with the Romans occupying small parts of Leinster. The name “ Cashel ” comes from the Latin “castellum” meaning castle, or “ castrum” meaning military camp.

The raids took place between the third and seventh centuries AD, strongest and most frequent during the fourth century. Finds, mainly in Leinster, show the results of this plundering. The raiding parties brought back gold, silver and copper coins and ornaments – as well as cattle and slaves. Among the thousands of slaves brought back in this way were St. Patrick, and Cairenn, mother of future high-king Niall of the Nine Hostages (the clue is in the name).

Fourth-century copper coins have been found near Rathdown. The young men of Rathdown certainly had access to the seas. Whether or not they would have been involved in raiding parties is open to conjecture, but if they had made that choice, they would have been partaking in a way of life that was to establish itself as part of their country’s culture for over 400 years.