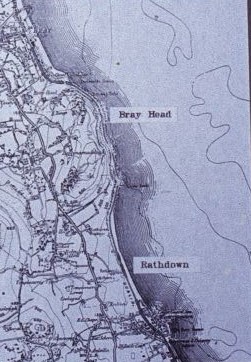 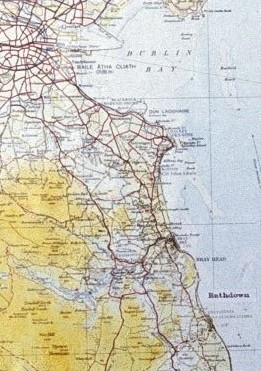 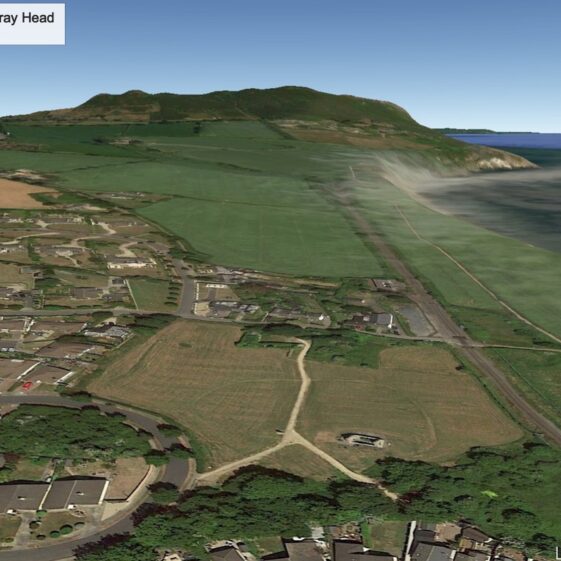 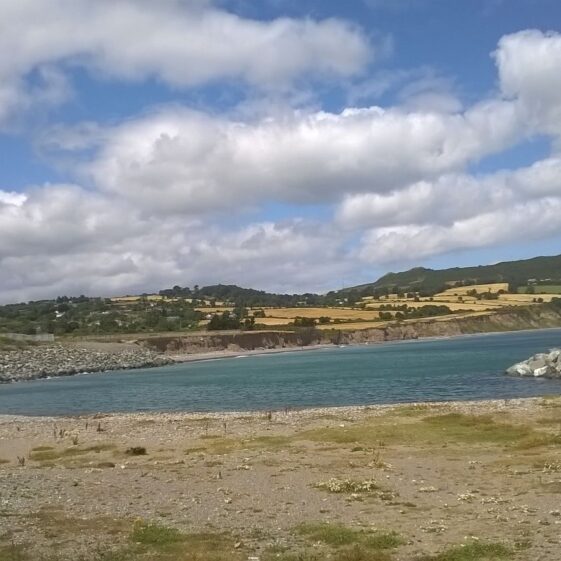 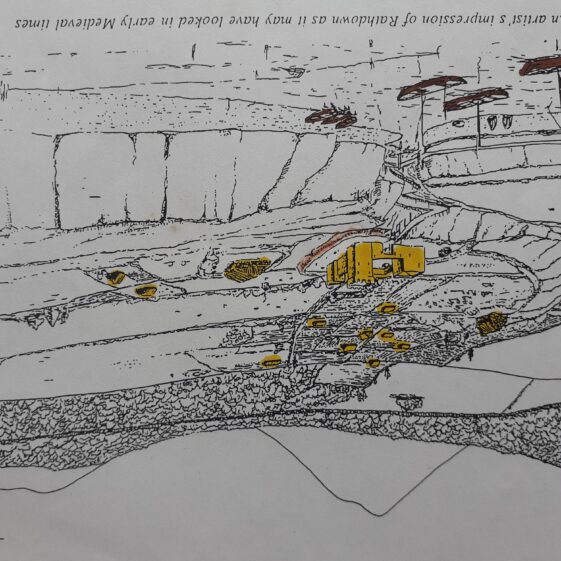 Rathdown is Wicklow’s ancient hidden heartland. Located on the southern slopes of Bray Head, just north of modern Greystones, this jewel of a site has revealed ‘evidence of a continuum of human occupation from at least the Early Neolithic through to Late Medieval settlement.’ (Eogan and O’Brien,2005)

Rathdown has a fascinating story to tell. The chapters and characters read like a who’s who of Irish history :

……and through it all, the intriguing story of the noble Gaelic Mac Gilla Mo-Cholmoc  clan. Unlike near neighbours the O’Byrnes and O’Tooles, the Mac Gilla Mo-Cholmoc family of Rathdown, through clever negotiation with the Norman invaders, were the only Gaelic clan allowed to hold on to their lands and entitlements.