You are here: HomenextTOPICSnextCONSERVING RATHDOWNnextECOLOGY REPORT : EXTRACT FROM APPEAL TO AN BORD PLEANALA

ECOLOGY REPORT : EXTRACT FROM APPEAL TO AN BORD PLEANALA 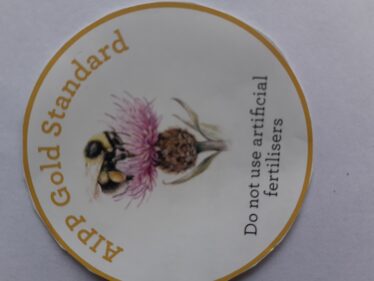 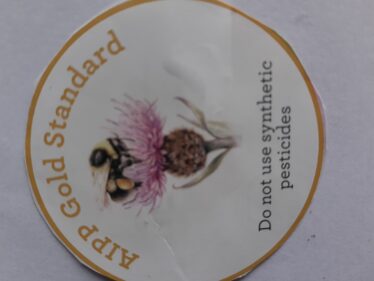 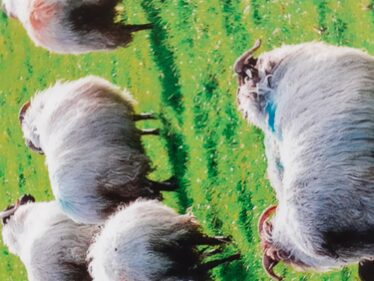 zoom
'Good management with a programme of carefully controlled, moderate, seasonal grazing by domestic stock would lead to a rapid increase in the plant species diversity.' 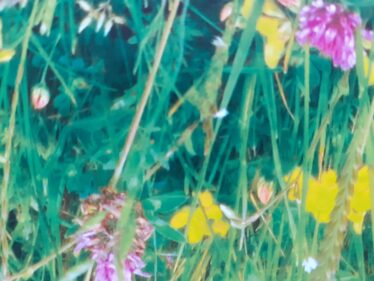 The Friends of Historic Rathdown organised this study as part of their appeal to an Bord Pleanala in 1996 to prevent any further housing development on the site.

1.Ecology of the site :  Rare grasslands

The fields at Rathdown are ones that have been used for settlement and agricultural activity since early periods of human settlement in Ireland.  However, unlike most agricultural land in Ireland, several of the fields at Rathdown have suffered minimal disturbance for very considerable periods.  The field in which St. Crispin’s Cell stands has not been tilled in living memory, and, according to Anne Doyle’s grandmother (as related to Anne Doyle herself in the past), there has been no tillage of this field for around 165 years.  The grassland has never been reseeded or fertilised in living memory.  This field is, thus, exceptional for a lowland pasture.  The western field of the subject site has not been tilled for some 30 years, according to local residents, so it is also of substantial interest. CHRIS SMAL NOTE:  THE WESTERN FIELD IS THAT ON WHICH THE 38 HOUSES OF ST. CRISPIN’S NOW STAND

In view of the above, The Friends of Historic Rathdown invited Clare Byrne, a grassland specialist[1] (TCD) to assess the grasslands at Rathdown:  she visited the site in August 1996.  The study involved a brief assessment of species present at the site, followed by quadrat assessments of abundance.  We summarise the findings here as verbally reported to us:

33 plant species were recognised in the western field [Fig. 2 and 4] (dominated by Agrostis capillaris in the main), which is relatively uniform in composition, as a result of ploughing earlier this century, though the southernmost part does differ botanically with more thistle infestation [Fig. 4].

The least homogenous area was the western portion [Fig. 5] of the eastern field[2].  33 species are present, with the grassland dominated by Holcus lanatus and Agropyron repens.

The eastern portion of this field is wetter [Fig. 6], as indicated by the species composition.  31 species were identified there (dominated by Agrostis stolonifera, Holcus lanatus, Agropyron repens and the sedge Carex hirta).

There were no rarities and species diversity, within 6 quadrats (3 in the western field and 3 in the eastern field), was relatively low.  This is because of lack of grazing in recent years, which has led to rank grassland, with some coarser grasses and dicotyledons dominating the eastern field.

[2] Possibly as a result of considerable activity in the Medieval, where nettle patches might indicate house platforms, and other botanical variations resulting from different uses of the field in the Medieval.

[3]  Grasslands of neutral soils rather than calcareous grasslands.  The former are scarcer now than the latter.

The low abundance of Lolium perenne is indicative, as this species tends to dominate in fertilised and heavily managed grasslands.  Grassland classification places these grasslands into the Arrhenatheretalia Elatioris category[1].  Good management, with moderate, seasonal, grazing would lead to a rapid increase in the plant species diversity (subclass known as Cynosurion Cristati:  National Vegetation Classification [UK], habitat type MG5[2]).

Proper management of these rare grasslands precludes any application of artificial fertilisers.  The fields are exceptional for their lack of fertilisation and tillage over a considerable time.

Whilst no detailed invertebrate study has taken place, the scarcity of these grasslands is of note in this regard.  A rare Irish moth, only recorded previously (in Ireland) from the Murrough south of Greystones[3], has now been recorded at Rathdown in two successive years (1995 and 1996)[4].  It is recorded as common in Britain so its presence on the east coast of Ireland may not be significant.

Undisturbed dry neutral grasslands are increasingly rare in lowland Ireland, as agricultural intensification and adoption of modern practices has left few fields unmanaged, unfertilised, and unaffected by herbicides and insecticides, in good lowland agricultural areas.  The loss of such habitats is of substantial concern in the UK, where less than 4000 ha remains[5].  It is likely that the acreage of such remaining grasslands is no more than this in Ireland also (Clare Byrne, pers. comm.).

As we have observed elsewhere, the current application is incomplete as it includes no planning provisions whatsoever for the eastern field (bar the proposed access road).  It is not even suggested anywhere that this field should serve as an amenity area, or an open space, or what its future is to be.

The conclusion of the grassland ecological study is that these grasslands merit protection;  furthermore this has substantial implications for the management and future of these areas.  For example, no landscaping could be allowed (of course, we have indicated previously [earlier appeals] that such would be inappropriate with regard to protection of archaeological remains), no natural or artificial fertilisers could be permitted, no tree-planting should occur, and a programme of carefully controlled grazing by domestic stock would have to be introduced within an ecologically based management plan.

A suitable grazing regime requires a fence to be constructed around the area to contain stock (temporary electric fencing may be used), and, of course, suitable access gates or styles to allow for the maintenance of the established rights of way through the eastern field.  Most of the area would, thus, not serve as an amenity area or open space as such are normally understood.

However, such natural grassland meadows do not preclude pedestrian ‘traffic’ at all, providing that there is not excessive pressure.  Recreation problems and management of such areas on sites of both archaeological and ecological interest are considered by Bonsey and others (Symposium, Monks Wood UK)[1].

The grassland considerations do not conflict with alternative proposals for the National Monument at Rathdown, referred to elsewhere in this document (#10).  One very satisfactory solution would be to seasonally graze ancient breeds of cattle or sheep:  some of these breed are very similar to those stocked in Medieval times, so they would be totally appropriate to, and part of, the attraction of Rathdown.