You are here: HomenextTOPICSnextMARKING THE SEASONS 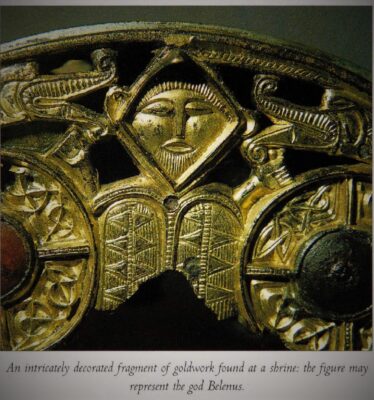 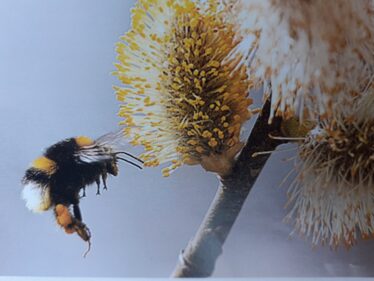 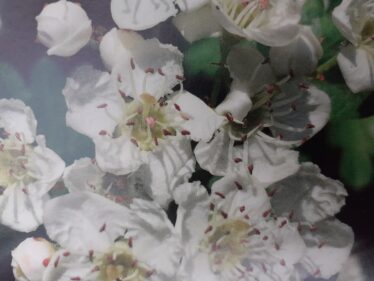 zoom
Whitethorn/Hawthorn, known as the 'May bush'

As organised agriculture took over from hunter-gathering, the seasons became crucially significant and were carefully marked.

This calendar celebrated four important stages in the farming year :

Imbolc, half-way between the winter solstice and the spring equinox, marks the beginning of Spring with longer and warmer days. Imbolc comes from the old Gaelic “ Imbolc”, meaning “ in the belly,” referring to the pregnancy of ewes with the onset of the lambing season. The vital job of organising the fields for sowing was also a part of this time of year.

Beltane took place about half-way between the spring equinox and the summer solstice. Beltane marks the return of the passion and vitality of summer. The Beltane ritual involved cattle being herded between two enormous bonfires, to protect them from evil and disease, and to rid them of vermin before they were put out into the fields for summer. The flames, smoke and ashes were deemed to have protective powers. The participants would use the ashes to daub themselves, and to sprinkle over crops and livestock.

Lughnasadh was celebrated half-way between the summer solstice and autumn equinox. It marked the beginning of the crucial harvest season.

Samhain – half-way between autumn equinox and winter solstice –  signified the end of the harvest season, and ushered in the “ darker half ” of the year. A large community fire was lit, and a feast was held as thanksgiving for the harvest.

These four seasons helped to give focus and direction to the agricultural year, and would almost certainly have guided the fledgeling farmers at Rathdown. The calendar was definitely in widespread use in Ireland during the first millennium AD, but is presumed to have operated for at least a thousand years before this.

Festivals celebrating Imbolc, Beltane, Lughnasadh and Samhain are held to this day, in Ireland, France, Scotland and the Isle of Man.

Three of the names live on as months in the modern Gaelic calendar – Bealtaine (May), Lughnasa (August), and Samhain (November).