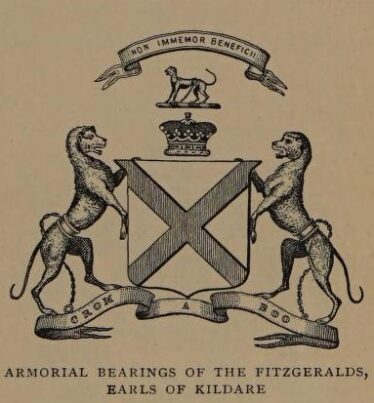 John married Claricia, daughter of Gilbert Fitzgryffin of Ballygryffin in Fingal. Gilbert was lord of Knocktopher in Kilkenny and related to the powerful Fitzgerald family.

John was styled by Sir William Betham. The clos roll 13 of Henry III, preserved in the Tower of London, shows that Betham was one of the Irish Magnates summoned in 1227, for the first time, to render service out of Ireland to the King of England, by reason of their tenures.