You are here: HomenextTOPICSnextWICKLOW MILLS 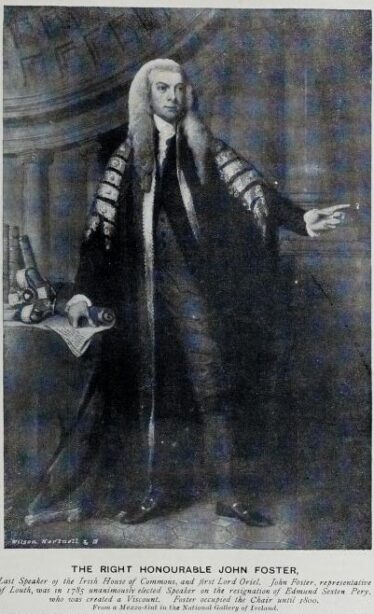 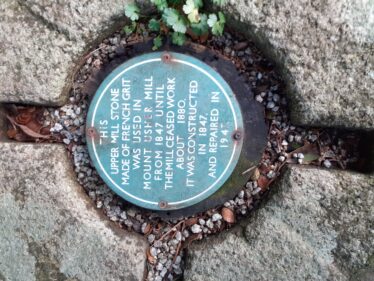 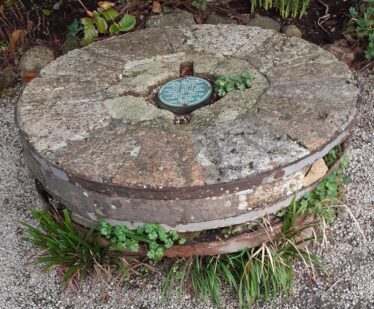 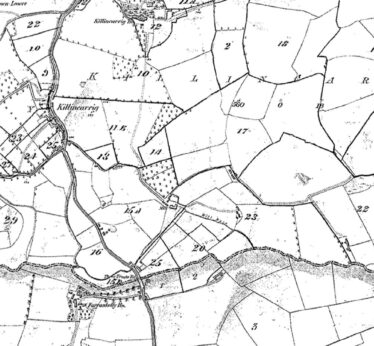 zoom
Killincarrig Mill : Three Trouts Stream runs along the heavily-shaded boundary. The mill-race drew water from this stream, just before Three Trouts Bridge, to the mill-pond and then back again to the stream 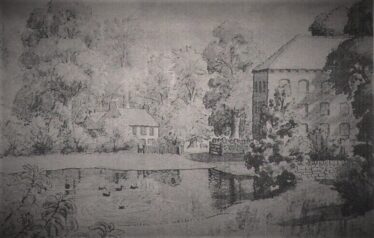 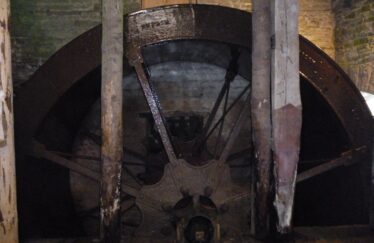 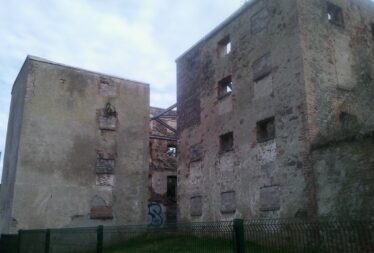 Over the centuries, Ireland’s agricultural system had been predominantly pasture, small farms with a few cows or sheep.

In 1784, Foster’s Corn Laws were passed through the Irish parliament.

In farms all across Wicklow and Ireland, pasture was replaced by tillage. Corn was suddenly growing everywhere. Lands previously thought unsuitable were now used to grow corn. Bogs and marshes were drained and used for tillage. Corn appeared on thin soils on the lower slopes of mountains.

Cornmills began to appear everywhere. In north-east Wicklow, by 1840, mills were established at the following locations :

Over the next 100 years, the tide switched again. Ireland was about to become one of the world’s prime beef and dairy producers. The mills fell into ruins, or were converted into housing or factories. Of the 6 mills listed above, only Killincarrig mill is still standing. As the concrete jungle encroaches, the mill stands, despite its dilapidated state, as a reminder of an important era in our history. Local placenames reflect this : Carrig Mill, Burnaby Mill, Mill Grove, Mill Road, Mill Lane.

In 1837, Arthur Jones of Killincarrig House, Delgany, is recorded as having an extensive flour mill at Killincarrig. This 6-bay, 4-storey mill was built in 1837. It originally had a slate hipped roof. Its location is on land within the Burnaby estate. The mill was referred to as Courtney’s mill. It had an iron mill wheel from the Hammond Lane foundry. The water was diverted from the nearby Three Trouts Stream, using a mill-race which ran along beside Mill Lane.

Beside the mill, there’s a millhouse, also constructed in 1837. The millhouse  is still here, and is used as a private family home.

Arthur Jones died in 1871. He had a son, Arthur Valentine Jones, who married Annie Cunningham in 1872.

In 1870, John Carroll of Killincarrig is registered as miller. A daughter, Mary Anne Carroll,  was born to John and his wife Anne in this year.

In 1875, when Frederick Percy Ainscow was born, his father, Thomas Ainscow  was registered as mill owner at Killincarrig.

The next owner was James Courtney, married to Martha Fox. James  was son of Thomas Courtney, who was in the military. Martha was the daughter of Richard Fox of Coolagad, a gentleman.