You are here: HomenextPEOPLEnextTHE LA TOUCHE FAMILY OF BELLEVUE

THE LA TOUCHE FAMILY OF BELLEVUE 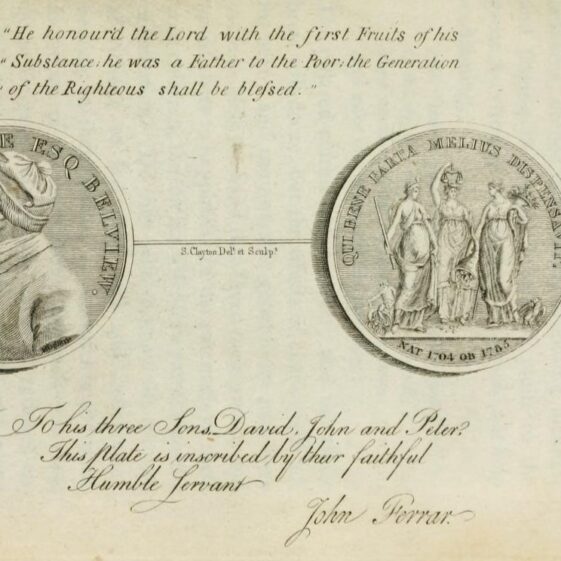 A view of ancient and modern Dublin, with its improvements to the year 1796. To which is added a tour to Bellevue, in the county of Wicklow, seat of Peter La Touche Esq., John Ferrar, Dublin 1796. 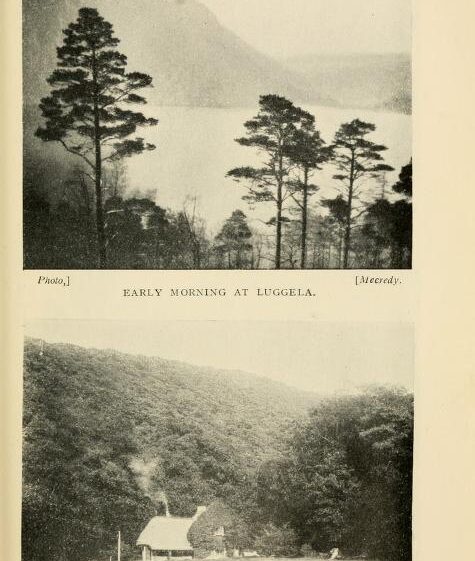 La Touche property at Luggala, and at Glen of the Downs. 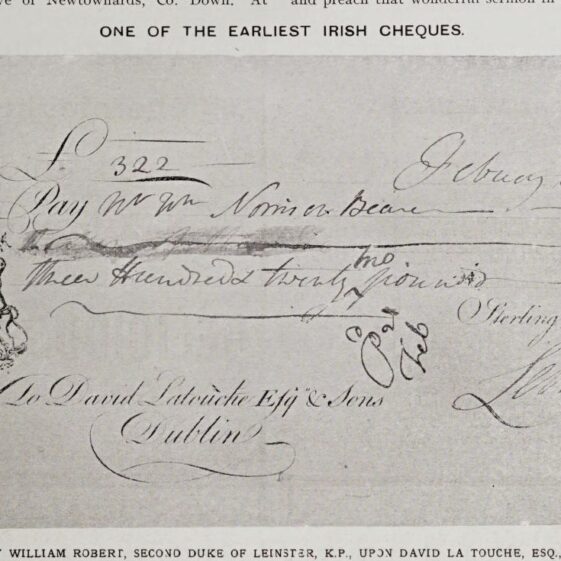 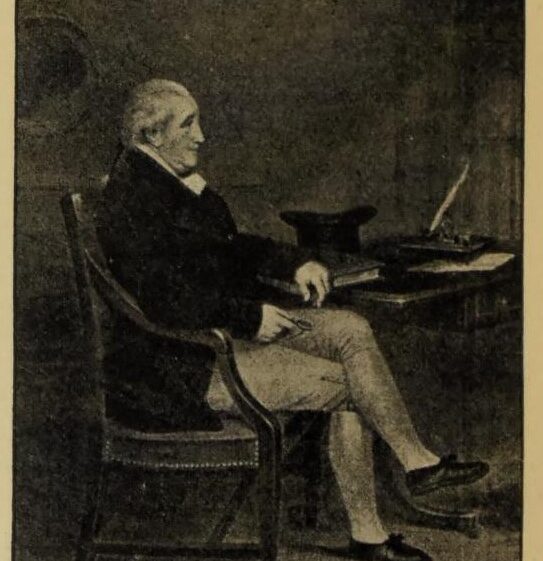 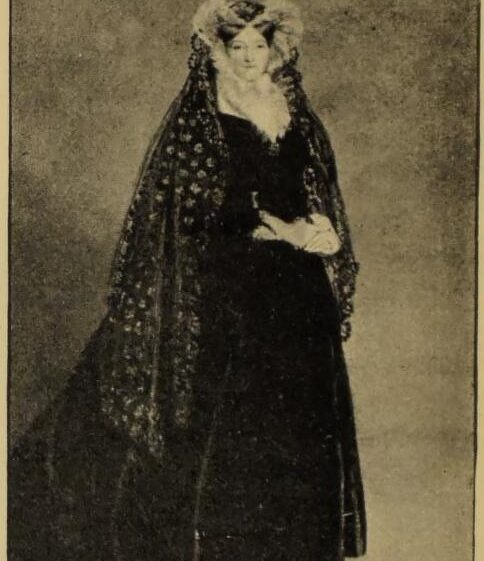 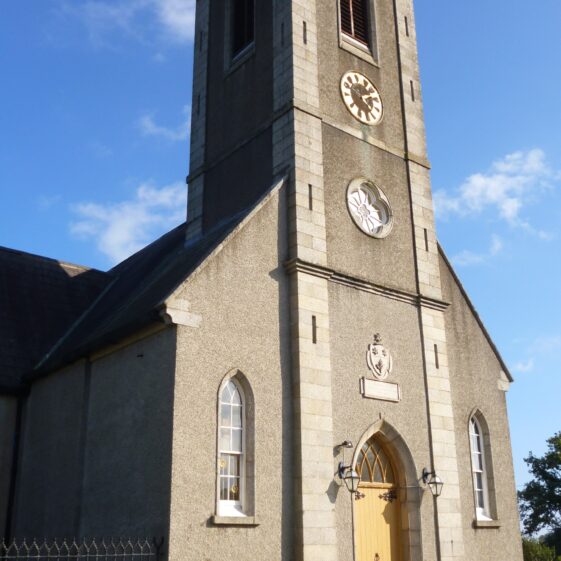 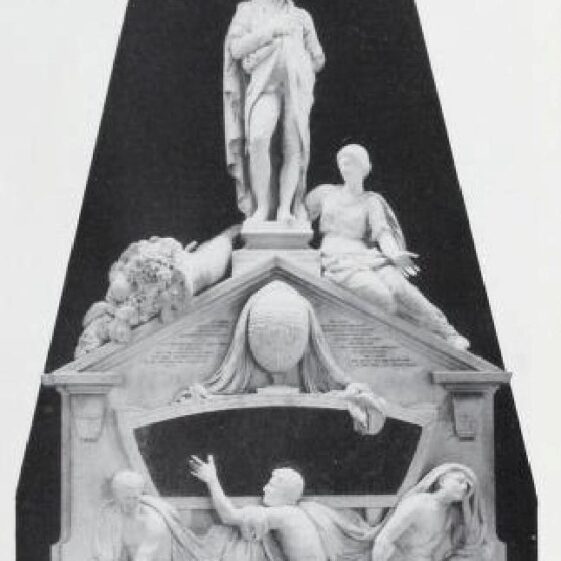 The La Touche family connection with the area of Delgany and Greystones began with David La Touche II. David was a Dublin banker, as well as a Member of Parliament. He bought the Ballydonagh estate in 1753 from Francis Corbet, dean of St. Patrick’s Cathedral in Dublin. The estate consisted of 300 acres of land, and David built a fine Georgian country house on the estate called Bellevue House, which cost  £30,000 to build, and was completed in 1756.

David was the eldest son of David Digges la Touche and Judith Baird. He was educated in Holland.

Peter La Touche was the third son of David II. After his father’s death in 1785, he inherited Bellevue.He later added to the estate by acquiring the lands of Rathdown, prior to 1791. Peter became a Member of Parliament as Knight of the Shire for Leitrim.

Peter was responsible for the building of the new church in Delgany. It cost £5,000, and was completed in 1789. He also improved Bellevue by adding two wings , and a single-storey Doric portico to the entrance, amongst other internal works. He added a separate chapel to the estate buildings, designed by the noted architect, Richard Morrison. He also bought the beautiful estate of Luggala.

Peter and his wife were succeeded by their adopted son Peter, who was the fourth son of his brother David La Touche, of Marlay House in Co. Dublin.

Peter La Touche III sold Luggala estate to the Marlay branch of the family c.1840. He died in 1856, he was unmarried. He was succeeded by his brother, William Robert La Touche

William Robert La Touche was the brother of Peter III, and was married to Ellen. William Robert died in Jan. 1892. When William died, Ellen continued to live at Bellevue.

William Robert was responsible for laying out the main roads of Greystones after the coming of the railway to Greystones in 1856.In 1857, he donated the land for the building of the Church of Ireland church in Greystones, and he also donated £1500 towards the cost . The La Touche family connection with St. Patrick’s church can be seen in the east window, which is dedicated to Peter La Touche III. William also donated the site for the Presbyterian church.